REFUGEES. Monday December 7, 2015 Dr. Lefteris Kretsos gave a press conference at Palais des Nations Geneva. This conference was introduced by a press release by Olga Gerovasili -the spokesperson for the Greek goverment- regarding press reports on the refugee crisis.

1) Greece’s suspension of the Schengen Treaty has never been raised in the EU framework. However, untrue reports on this are being reproduced, in an effort to blame Greece for mismanaging the refugee and migratory flows.

2) Greece has been implementing, despite great difficulties, its European obligations. That is, inter alia, setting up hotspots, building accommodation centers and exercising effective border management. This was clearly acknowledged during the recent meeting of eight EU Member States in the margins of the EU-Turkey Summit. Meanwhile, Greece expects its European partners to fulfill their own commitments.

3) Unfortunately, European circles insist on distorting reality and keep believing that Europe’s future can be built on phobic reflexes, fences and exclusion. These same circles have been promoting during the last days this hostile environment towards Greece by unacceptably threating the country with exiting the Schengen Treaty. And unfortunately, some in Greece uncritically adopt these approaches. 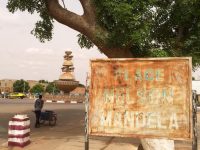 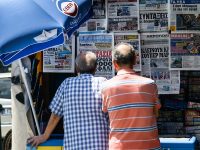 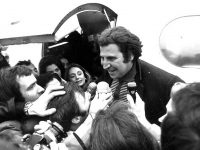 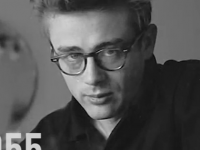 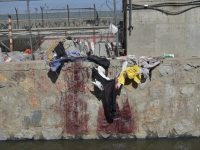 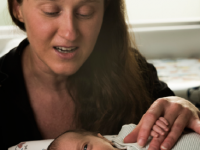 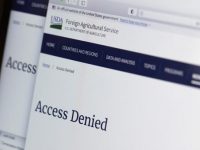 US agencies scrub websites to protect Afghans left behind 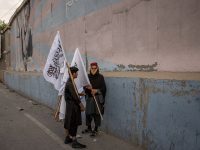 The Afghanistan war was lost before Biden ended it