The Urgent Need for a UN Special Envoy on Ukraine 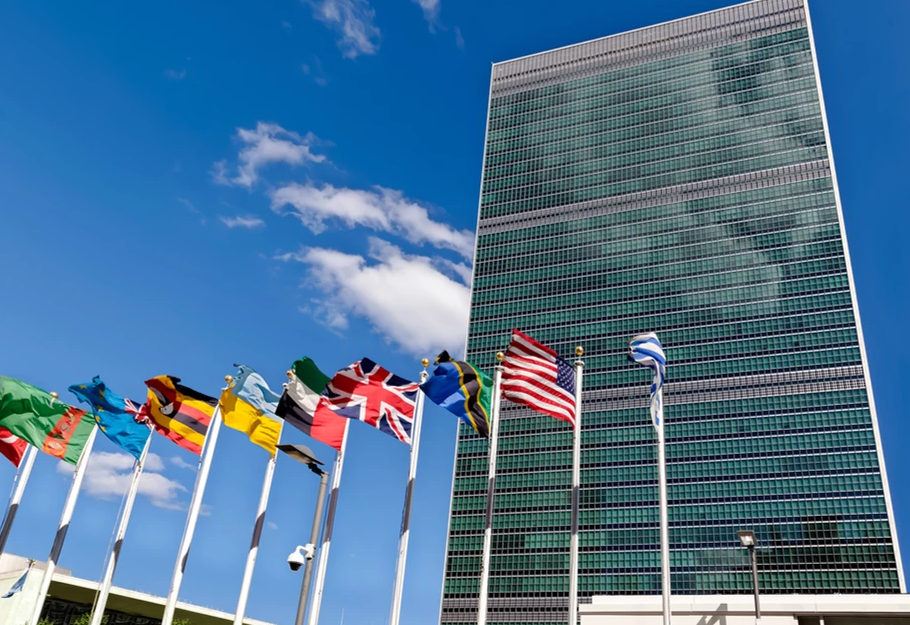 DANGER The pre-eminent role of the United Nations is to promote peace. This is so even in the midst of conflict. There is an urgent need for the designation of a UN peace envoy on the Ukraine situation.

Leaving aside the responsibilities of particular actors for the situation in which the world finds itself, it is important to recognize the parameters of the conflict in which the world finds itself: we now have, in effect, a global conflict with two adversaries ranged against each other in deadly combat: nuclear-armed Russia on the one side, with diplomatic support from China; Ukraine on the other side with NATO ranged at its side. The situation is fraught with danger.

Only the United Nations as an Organization can play a peacemaking role in this situation. But who? The Security Council cannot take the lead in this matter because a nuclear-armed Permanent member is involved in the conflict. The Secretary-General has so far chosen to use his moral voice in expressing judgment on the conduct of Russia. It is unlikely that he himself can carry out a peacemaking role in these circumstances. But he could, in principle, still designate a Special Envoy to undertake diplomatic contacts with the parties.

The President of the General Assembly, who comes from a small state in the Indian Ocean, could conceivably play a peacemaking role. He holds one of the highest offices in the United Nations, representing the more than 190 members of the world body.

The President of the General Assembly could designate a UN Special Envoy to undertake diplomatic contacts with the parties and to help promote peace, including an urgent cessation of hostilities and the launching of discussions between the parties.

The designation of a UN Special Envoy for Ukraine by the President of the General Assembly would be a departure for the United Nations. But it is one that would be sensible and would be appreciated by the world. The parties both need UN ‘off-ramps’. The President should act urgently for world peace.