Artificial intelligence for unatural deaths ? The pros and cons of unmanned war exposed at the Graduate Institute.

Debate. Geneva, 20 November 2013.The issue was not just the use of drones : in debating about « Autonomous weapon systems » and their proposed ban (at the „Maison de la Paix“ under the aegis of the Geneva Academy of Humanitarian Law and Human Rights) the two invited experts were addressing a twin matter : on one hand, the button approach to distance warmaking, but on the other one, the realism of having machines making moral choices. Actually, hi-tech war means not only more fire power, less side effects, and automation : the latter go beyond unmanned flights and bombings, to automated decision making. Thence, the debate took place at three levels : efficiency, feasibility, morality… one hiding behind the next.

The attached video shows the interview of one of the two speakers, as the other one had to rush to catch his flight. It sure vindicates the name of the « house of peace » hosting the event ; but thinking war in new terms can also trigger new ways, like autonomous and non-letal weapons. The Graduate Institute is… gradually opening up to such controversies, as a look at its calendar proves. Is the old motto « Si vis pacem para bellum » obsolete ? Maybe… at least enough not to call that house of peace « Parabellum Palace » ! 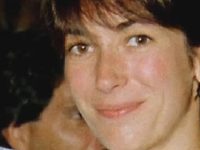 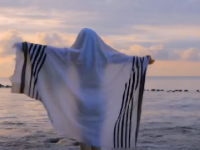 Is Racism a Mental Illness?