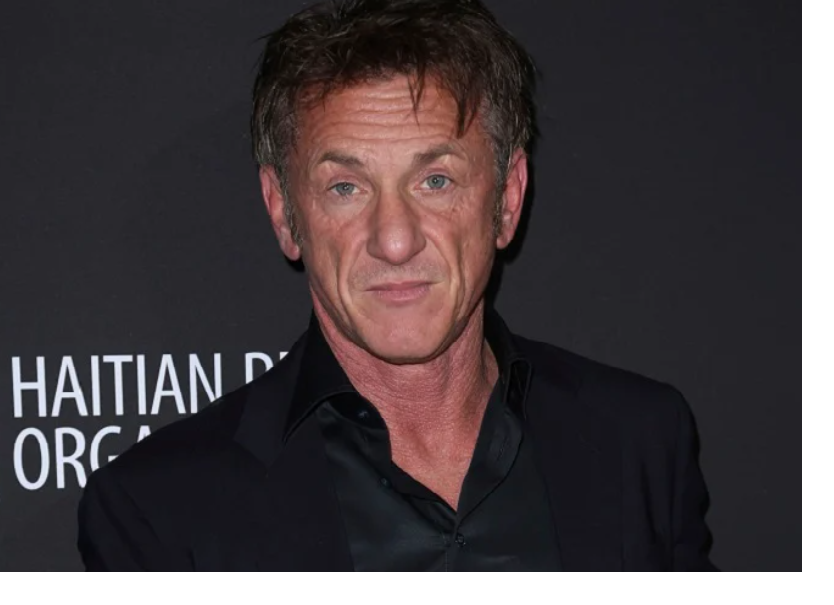 SEAN Russia announced today that it is denying entry to 25 other Americans, including director and actor Sean Penn and actor Ben Stiller, in response to US sanctions against Moscow.

Sean Penn traveled to Kyiv at the end of June to express his support for Ukrainian President Volodymyr Zelensky. Zoolander star Ben Stiller was also in the Ukrainian capital at the same time and told Zelensky, « You are my hero. »

Penn was in Ukraine filming a documentary when Russia invaded on February 24. He was forced to flee on foot, along with the millions of Ukrainians who crossed the Polish border during the early days of the war.

The ban also affects various politicians, such as six senators and members of US President Joe Biden’s administration, including Commerce Minister Gina Raimondo.

« The hostile actions of the US authorities, which continue to take a Russophobic direction, thereby damaging bilateral relations and intensifying the confrontation between Russia and the United States, will be firmly repelled, » the Russian Foreign Ministry said in a statement. which he published.

APE BPE recalled that at the end of June, Moscow announced that it was banning Biden’s wife and daughter from entering Russia, because Washington had imposed sanctions on the family of Russian President Vladimir Putin. Sanctions have also been imposed on Biden himself.