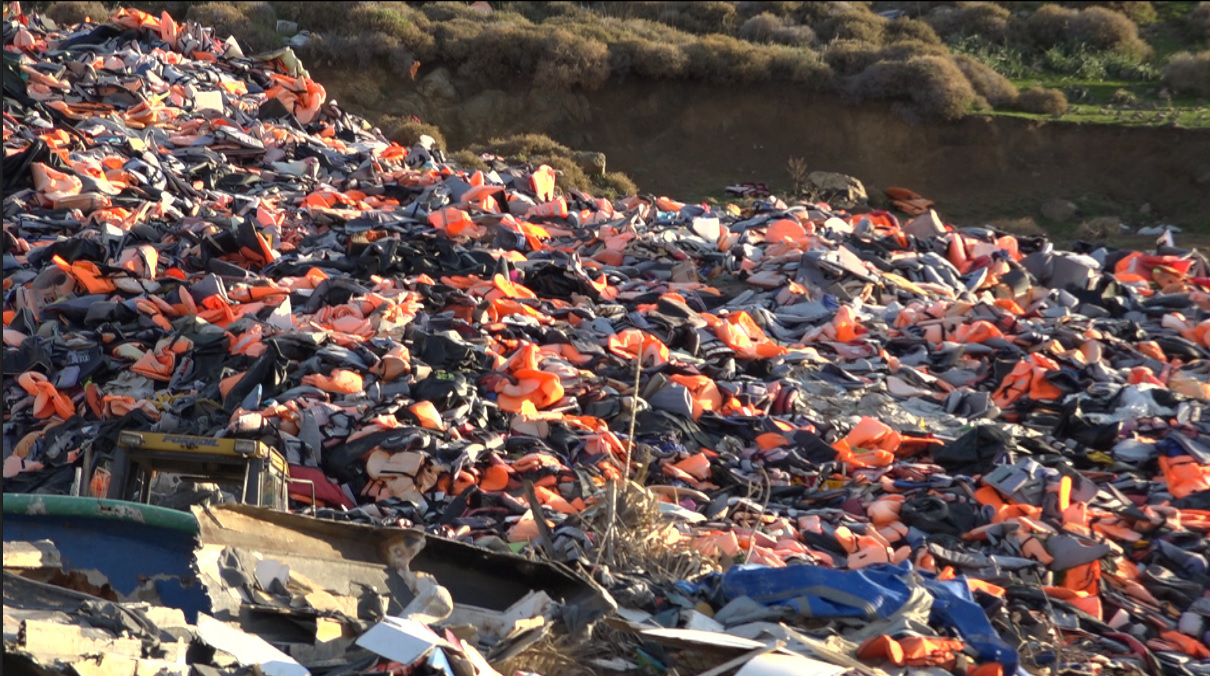 MARE NOSTRUM Saving lives at sea is a moral principle anchored in solidarity – not a question of migration and security, writes Zachary Douglas, international law professor at the Graduate Institute Geneva. He demonstrates how Europe violates its moral and legal principles in its fight against immigration in the Mediterranean.

Picture this.  It is the summer holidays.  You have chartered a yacht to sail around Sicily with your family.  You hear a distress call on the VHF radio: a yacht nearby has caught fire and those onboard – a family also on holidays – have abandoned the vessel and are drifting in a life raft.

Do you render assistance to them?

Of course you do.  Your legal obligation is crystal clear.  You must proceed with all possible speed to rescue persons in distress at sea and that duty is enshrined in international law and national laws.  The only exception is when the rendering of assistance is likely to put your own vessel or your crew or passengers in serious danger.  And just in case you think it would be “criminal” to disturb an aperitif illuminated by a gorgeous Mediterranean sunset: your failure to render assistance will land you in prison if your vessel is flying the Swiss flag.

The legal obligation to rescue persons in distress at sea reflects a moral principle of solidarity that is ancient as a maritime custom.  It goes beyond what we would now call respect for the right to life of others; it also encapsulates the idea that if I assist a stranger in need today, then a stranger is more likely to do the same for me tomorrow.  The vastness of the ocean provides the opportunity for these sorts of reflections.  Even today on the high seas your survival is more likely to depend on the charity of strangers than the intervention of governments.

Now picture this.  You hear a distress call on the VHF radio: a rubber dinghy with a family of presumed “migrants” has been spotted not far from your current position.  Do you render assistance to them?

The law provides exactly the same answer: of course you must.  The law does not distinguish those in need of rescue at sea by ethnicity, sex or legal status.  To the contrary, the law prohibits such discrimination. Even the captain of a naval destroyer is obliged to rescue the surviving crew of an enemy ship on the receiving end of its torpedoes.

If the law provides exactly the same answer, then why might you be hesitating?  Is your moral compass not pointing in the direction that is stipulated by the law?

On the northern shore of the Mediterranean, the debates about migration from the south, and about the security of European borders, have changed the way we think about the plight of people in distress at sea.  Whatever the law might say, the identity of those in need of urgent assistance is now a critical factor in determining whether they will be rescued and disembarked to a place of safety, or left to drown, or transferred to a detention facility where they will suffer appalling abuse. The law says that only the first of these responses is permissible; but the reality now is that options two and three are often preferred by authorities who claim to be representing us.

What does the debate about migration and security have to do with saving lives at sea?  The correct answer is precisely nothing.  Whether or not we should rescue people whose lives we know to be in peril and are within our power to save is a moral question that goes to the heart of what we can expect from each other as human beings.  Is there such thing as solidarity in a human society, or do we place no value at all on the lives of strangers?

We have tried the best we can to take the sting out of this moral question by wrapping it up in the broader debate about migration and security policies.  The advantage of this approach is that it dehumanises the people who risk everything to cross the Mediterranean.  At best they become statistics in position papers rather than individuals who might just as well be us if the lottery of our place of birth had played out differently.  At worst they are portrayed as an existential threat to our civilised society.

It is said that if we save lives at sea then we will be encouraging the people smugglers, or creating a “pull” factor that will provoke uncontrolled migration to Europe, or allowing terrorists to cross our borders. All these arguments are either false or at least wildly exaggerated.  To take one example, studies from the University of Oxford, the University of London and the European University Institute in Florence confirmed that the number of people attempting to cross the Mediterranean is not causally related to the number of people who are rescued in making that attempt.  Are you really surprised by this?  If you find yourself incarcerated in one of the Libyan migrant detention facilities, which Pope Francis has described as “concentration camps” and “places of ignoble torture and slavery”, you are not going to undertake a careful cost-benefit analysis of whether the risk of drowning on the sea route from Libya to Italy is a risk worth taking.

But the important point is that you cannot avoid the moral question by invoking the complexities of migration governance or the securitisation of borders.  The moral question does not go away because, however the issue is framed, there are lives of people within our power to rescue.

A fair description of our policy in relation to people smugglers is that if we create conditions whereby their clients are more likely to perish at sea, then they will slowly be driven out of business.  More generally, we have decided that to protect our standard of living and security in Europe, it is appropriate to sacrifice the lives of non-citizens seeking to reach Europe from the southern Mediterranean.  From a moral perspective, we have opted to deny strangers their basic rights and suppress the idea of human solidarity.

This did not happen overnight.  When 366 migrants drowned off the coast of Lampedusa on 3 October 2013, the scale of the human tragedy unfolding in the Mediterranean could no longer be ignored.  The Italian government launched Operation Mare Nostrum the very same month and within a year had rescued more than 150,000 people.  This was an extraordinary act of solidarity towards the most vulnerable people in our human society; the problem was that neither the EU nor individual countries were prepared to show solidarity towards the Italians.

Mare Nostrum was terminated a year later under intense political pressure. As was predicted at the time, the number of deaths then increased dramatically. More than 23,000 people have now drowned trying to cross the Mediterranean since 2014, and it was within our means and power to prevent the vast majority of those deaths.

MORE THAN 23,000 PEOPLE HAVE NOW DROWNED TRYING TO CROSS THE MEDITERRANEAN SINCE 2014, AND IT WAS WITHIN OUR MEANS AND POWER TO PREVENT THE VAST MAJORITY OF THOSE DEATHS.

Today under the leadership of Frontex, the European border agency, the European response has shifted from saving lives at sea to the securitisation of borders. The central aim is to prevent people from disembarking from Libya in the first place. The problem is that the conditions in the twenty or so migrant detention facilities in Libya (they are often run by militia groups) have been described by the United Nations as a “crime against humanity”.  Indeed, it is unlawful for any European authority to return asylum seekers to Libya given the likelihood that they will suffer unspeakable abuse.

The European answer was to build up the capacity of the Libyan Coast Guard (we have spent more than €100 million on equipment and training to date). Meanwhile, Frontex no longer undertakes sea patrols. Instead, it deploys aircraft and drones—thereby opting out of rescuing people at sea—to conduct border surveillance.  Investigative journalists have recently discovered that these things go hand in hand: Frontex locates inflatable dinghies ladened with migrants and bound for Europe and informs the Libyan Coast Guard of their coordinates.  You can imagine what happens next. Finally, another prong of the European response has been to launch criminal proceedings against NGOs and others who have gone to sea to save lives in the void left by the cessation of Mare Nostrum.  Most of these proceedings are eventually dropped or dismissed as patently frivolous but the objective of keeping these humanitarian vessels in port for as long as possible is often achieved nonetheless.

Faced with a personal choice about whether to go to the rescue of a migrant family languishing in sinking dinghy, most of us would not hesitate in sacrificing the tranquility of our summer holiday in Sicily and steering a course dictated by the equal value of the life of strangers and by the law.  Decisions made in moments like these define us for generations.  What will our children say to their children about how their grandparents measured up in a situation like this?

The reality, of course, is that not many of us head out to sea; institutions both at a national and regional level are empowered instead to act on our behalf.  What they do is a reflection of our own values.  They not only represent us; their words and deeds form part of the folklore that ultimately defines us as a political community.  Can we be proud to be European?