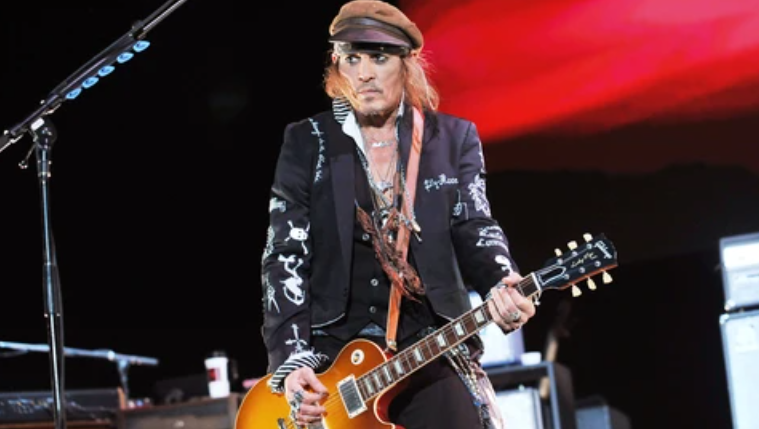 Johnny Depp has marked the end of his seven-week defamation trial by performing at a gig in Sheffield.

Beck and Depp recently released their version of “Isolation” as a single. “The musical soulmates have been working behind-the-scenes for the past few several years on new music,” Beck’s website says of their ongoing collaboration.

Depp’s appearance came just two days after a jury began deliberating in a civil trial in Virginia over whether his ex-wife, Amber Heard, defamed the actor when she wrote in a 2018 op-ed in the Washington Post that she was the victim of domestic abuse. Over the past six weeks, Heard has outlined in court multiple instances of Depp’s alleged physical abuse throughout their relationship. The actor denies the accusations.

In 2020, a UK court found Heard’s claims of domestic abuse to be “substantially true” when it ruled in favour of The Sun after Depp sued the newspaper for libel for publishing an article that referred to him as a “wife beater.”