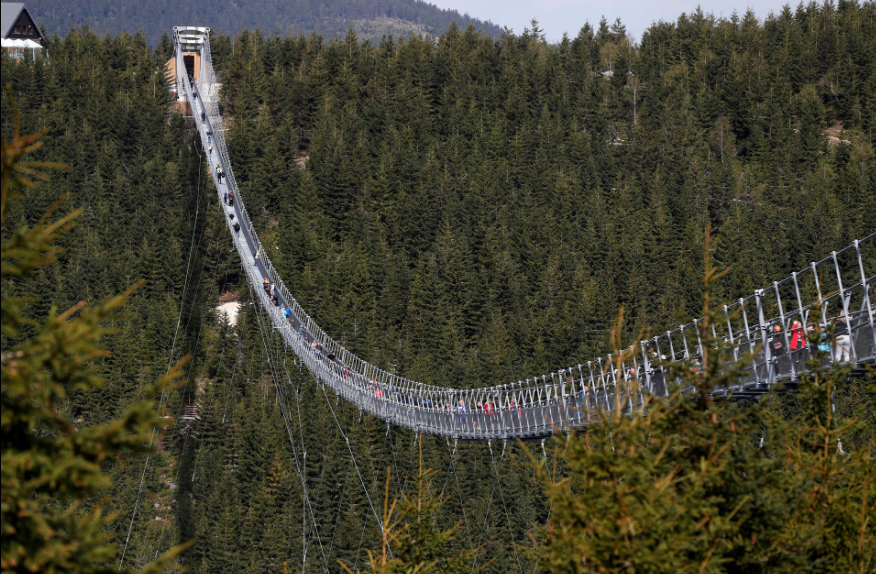 DOLNI MORAVA, Czech Republic, May 13 (Reuters) – Fear and adrenaline were some of the feelings as the first tourists stepped out on the world’s longest suspension footbridge, spanning a mountain valley in the Czech Republic.

« We came here because we love adrenaline, » day-hiker Michaela Klestilova said while approaching the 721-metre (2,365-foot) footbridge that hangs 95 metres above the ground at its highest point and opened to the public on Friday.

« We came by foot up here and now we are looking for our reward. »

Named Sky Bridge 721, it took two years to build at a cost of 200 million crowns ($8.4 million) and is suspended by six main supporting ropes and 60 wind ropes.

It sits at more than 1,100 metres above sea level and connects two mountain ridges in the country’s northeast region, 200 km from Prague and near the border with Poland.

The bridge tops the 516-metre Arouca Bridge in Portugal, which had previously been the longest suspension footbridge.

The new Czech bridge, though, is not without its critics.

The Czech Nature Conservation Agency’s regional director Michal Servus told Czech TV this week the bridge caused problems with protecting the surrounding areas and changed the character of the area.

Officials hope it will boost tourism in the area by giving a different look at the forested landscape. « For me this is a great view, » Michal Hofirek, the bridge’s first visitor, said. 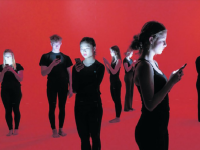 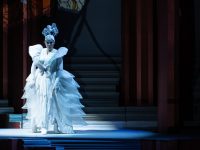 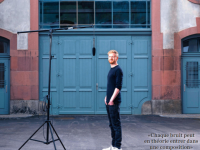 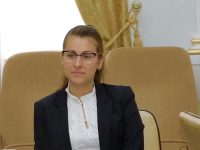 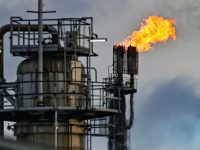 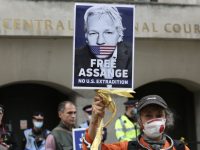 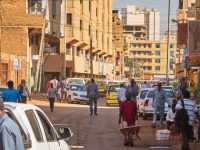