Murder must foul by Bob Dylan 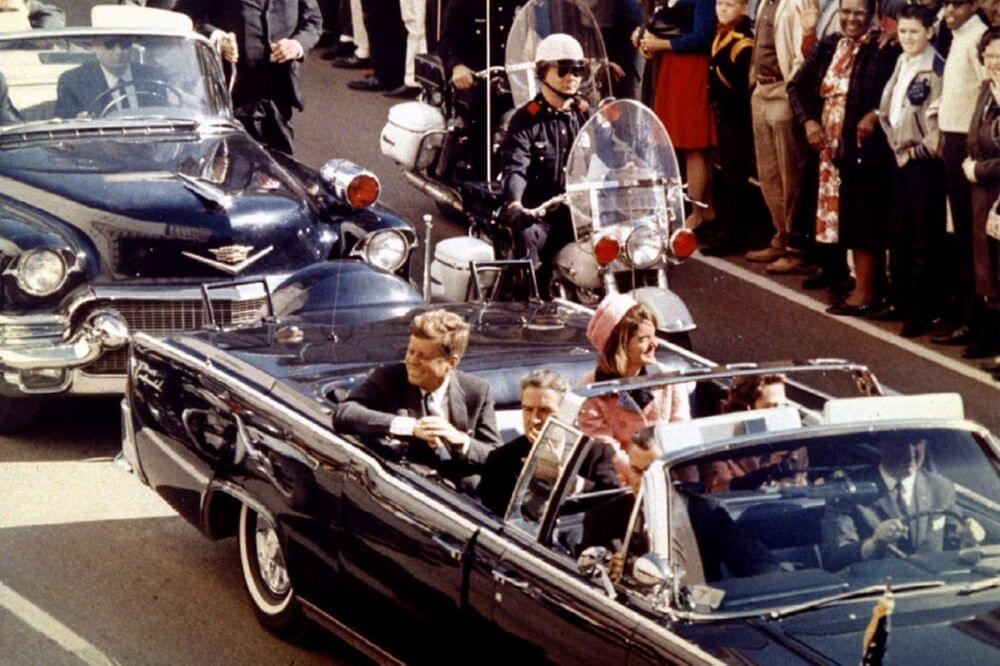 Stay safe, stay observant and may God be with you.

With a title likely derived from Shakespeare’s 1601 play, Hamlet, the song revolves around the circumstances of President John F. Kennedy’s November 1963 assassination and its ensuing impact on popular culture; making many references to songs, films, musicians, artists, and celebrities who would come to prominence in the years following his death. Considering Dylan’s sophomore album found success the same year as Kennedy’s demise, the song also winds up being a retrospective on many cultural events running parallel to his long career as a songwriter.

At 16 minutes and 55 seconds, it is the longest song in Dylan’s discography to date, surpassing “Highlands” from September 1997’s Time Out Of Mind.