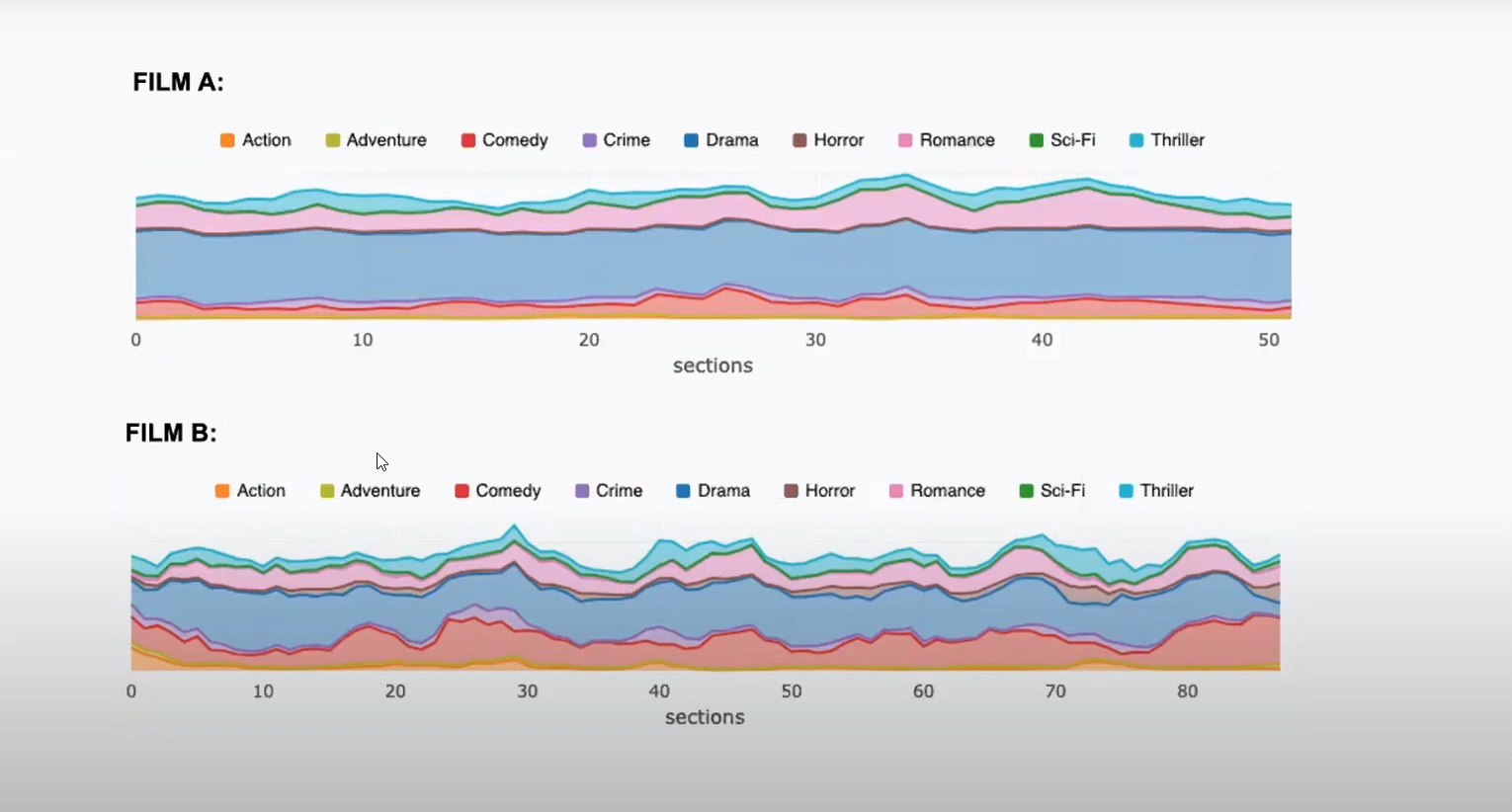 What is special about the project?

We have already analyzed more than 40,000 films/scripts with our technology and created an artificial intelligence system having a cinematographic learning that can find main artistic ingredients of a content from a text or video input. The system can provide the content insights, casting propositions, and financial forecasts for any given content in the text or video form within a couple of minutes. These insights can be used by the producers to find what kind of minimal changes can be done over the film from the script level to the post production level to boost the revenues, reachibility of the film in the different countries, and increase overall impact. Since our tool is much less biased compared to traditional decision-making process in the movie industry, it will create more opportunities for new talents and increase variety in the storytelling by providing the hints for new recipes to directors, producers, and writers.

Largo was founded in 2018 and made its initial market entry for AI tools from Hollywood at the start of 2019. The technologies got the interest of big studios and producers.
We made a market entry for Europe in Cannes Film Festival in 2019 and got a big interest from Europe as well, which followed by some additional contracts. We have been selected as the best start-up in 67th San Sebastian Film Festival and selected as one of Horizon start-ups in 70th edition of Berlin Film Festival. Such recognitions in the film industry brought us great momentum for the market entry.
In 2020, we launched our SaaS platform called Largo.ai, which provides hands-on results for our customers. We made the market entry from Europe for this product and already acquired many important producers as the customers.
As of 2021, more than 300 feature films in production from Europe and USA are using Largo.ai