Interview. Al Pacino; « You can’t let your skin get too thick »

MASTER. One of the greatest actors in all of film history, Al Pacino established himself during one of film’s greatest decades, the 1970s, and has become an enduring and iconic figure in the world of American movies.

Mr. Pacino, how do you deal with weight of your own achievements?

I don’t know. You don’t think of it that way. You don’t think of those parts as achievements. You think of the roles you play, the paintings you’ve made. I mean, imagine an actor saying, “I don’t want to go on anymore because I can’t do better than the last movie I made. I might as well quit now.” We’d call that resting on your laurels and I guess you’re not supposed to do that. I’m all for that! You know, resting on your laurels, you get a nice big check, take another profession on… But for some thick reason, I keep wanting to go back and do this stuff.

Because you want to try to do something new?

Yeah, if I find something that I feel I can contribute to in a way, and feel as though I’m in it, I’m saying something – whatever that means. What it means is that I “hold as it were the mirror up to nature,” as Shakespeare says. If I’m expressing something that I feel is a way to exercise my talent and help to communicate a role, a human being in a movie, I will try doing it. I’m not going to say the word “retirement” because it’s kind of a strange word for an artist to say, “retirement.”

But there are artists that have retired. Like Phillip Roth – I did a movie of his book The Humbling. He has quit writing and he’s very happy! So he says. He goes off and does what he does. I can understand that. It gets so routine. You get the script, you’ve got to read the script, you’ve got to learn the script. You have to go through that process again. So, you’re looking for the other things, like a director who wants to use you.

But surely all directors want you.

The Godfather, the first Godfather, nobody else wanted me. But Francis wanted me! He just wanted me, and I didn’t understand it… The studios didn’t want me, nobody wanted me – nobody knew me. I think when a director is interested, I have a tendency to lean forward instead of backing off. You’re looking for a risk you can take, a challenge, the fact that you fall down and get up and go on.

When you do it long enough, you want to keep yourself open. You don’t want to close off because vulnerability is important. You can’t let your skin get too thick. Like Brecht says in that great play he wrote, at a young age, too. At 22 he wrote In the Jungle of Cities and one of the characters says, “Man’s skin is too thin for this world.” So, he sees that it grows thicker and thicker, until finally he is bumping into things and not feeling them anymore.

Do you regret any of the movies you did because of your desire to push your own limits?

I don’t regret anything. I feel that I’ve made what I would call mistakes. I picked the wrong movie, or I didn’t pursue a character or I played somebody and made some choices… But everything you do is a part of you. And you get something from it. And I mean, the idea and excitement of being in these situations and places – they are more than just memories, they inform your life. So I don’t regret anything. 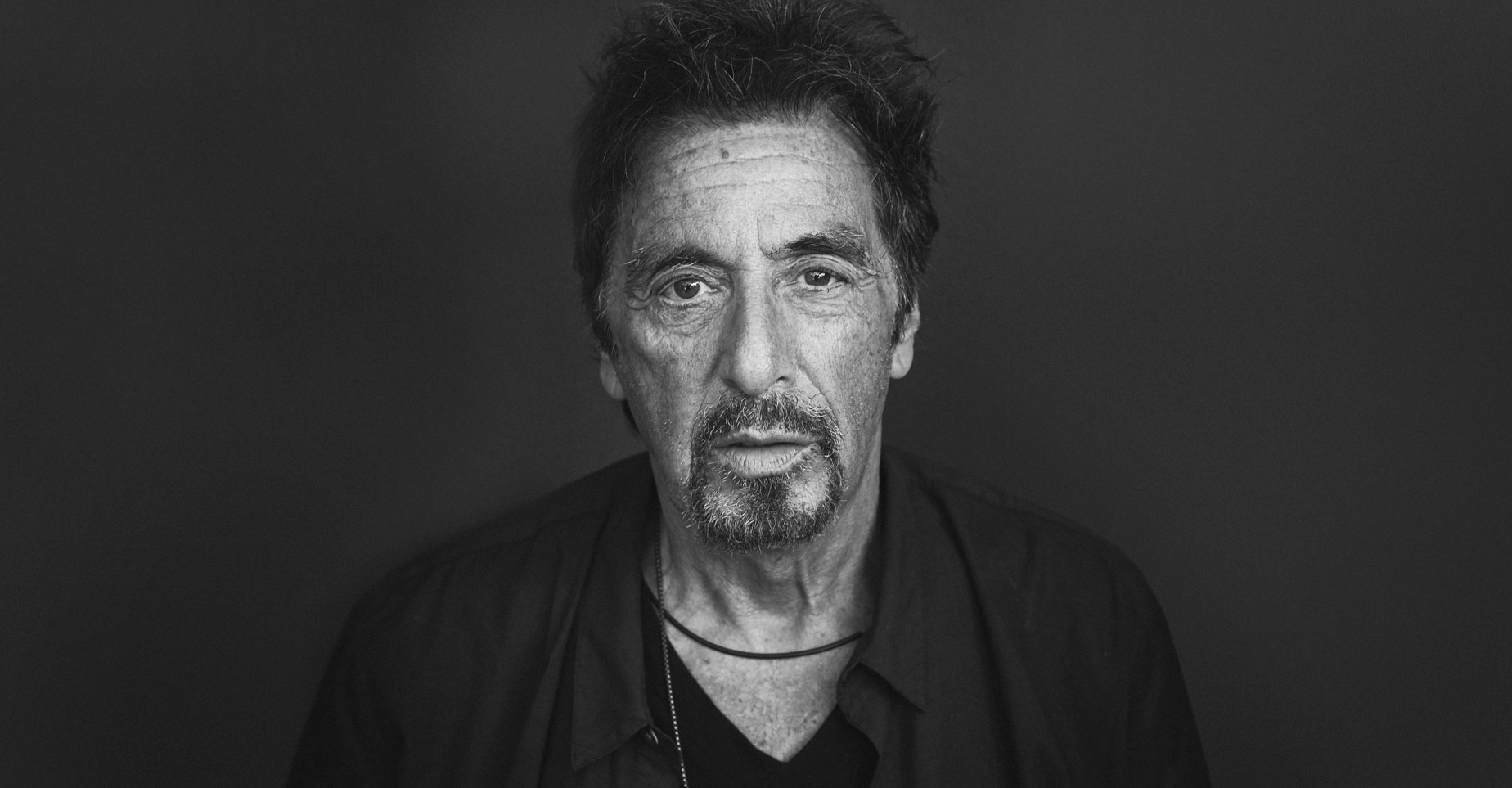 Not even turning down Star Wars?

Star Wars. Yeah, that was my first big mistake.

And a Terrence Malick script?

Yeah, a long time ago Terry wanted me to be in a movie, and I always wished… There’s another one of my many mistakes. They’re in the museum of mistakes! All the scripts I rejected!

Would you say that you have a different approach to acting today than before?

Yeah, I would imagine I do. I couldn’t go on this long otherwise. We just go through our cycles as we live and I think age is about that. I think we’re here – and then we’re not! Whenever we go, we go and we don’t know when, any of us. So we go through cycles.

Are you enjoying this cycle of your life?

You know, when you think of it, is the glass half empty or half full? That’s the way it is for all of us, really. There are days when I really do enjoy it. But there are days when not… If I were a painter nobody would question me about my age. “I paint! I’m an artist!” I hate saying that. I don’t like saying that. That’s one thing I learned early on. A woman I lived with said, “Whatever you do, don’t tell them you’re an artist.” I said, “I know! I don’t!” (Laughs) I’ll avoid that. And I have been avoiding that for many years. Let’s put it this way, I think I’m an artist. I hope I am. But I think if I were a painter, the questions would be different.

But all actors have the same problem.

Because of the visual thing. It’s because of the image. It’s because we have to deal with our image, even though we play different characters, the image is always there… So that’s part of why there’s a kind of pretentiousness in saying you’re an artist, because after all, you’re a movie star. And that’s wrong too! That’s pretentious, too – I’m a movie star! So what the fuck do you say?