EU. Action against fraud in horsemeat trade taken by Eurojust and member states

BAD ECONOMY. 24 April 2015. 26 arrests made, EUR 37 000 in cash seized, more than 200 horses will be examined by veterinary services, dozens of searches of commercial and private premises were carried out; and more than 800 horse passports were seized, as well as medication, dozens of microchips and computer equipment.

A coordination centre run by Eurojust and led by the French Desk succeeded in stopping an organised criminal network involved in trade in illegal horsemeat. Police and judicial authorities from France, Belgium, Germany, Ireland, Luxembourg, the Netherlands and the UK were involved in the common action day, including, among others, 100 officers of the Gendarmerie Nationale of France, three of whom were present in Belgium, 100 officers from the Netherlands Food and Consumer Product Safety Authority, and Belgian officers, some of whom were present in France, Luxembourg and Germany.

French authorities estimate that between 2010 and 2013, 4 700 horses unfit for human consumption were slaughtered and introduced into the legal food chain. Four hundred horse passports with anomalies were detected in France alone. Due to falsification, suppression and/or modification of official health documentation by the group, the horsemeat, deemed unfit for human consumption, was able to fraudulently enter the European food chain. According to EU food chain legislation, the provenance of all meat must be accounted for and traceable.

These investigations revealed links to the activities of this organised criminal group in other Member States, such as Ireland and the Netherlands. As a result of information received from Belgium and France, Kent Police also commenced an investigation in the UK.

Eurojust’s support provided the opportunity for the Member States affected to discuss the most efficient common judicial strategy and response.

Two coordination meetings were organised by and held at Eurojust in 2015. Eurojust provided analytical support throughout the investigation.

A joint investigation team (JIT) was formed between France and Belgium in May 2014, with funding for the JIT provided by Eurojust. Latest developments in the case led to the JIT being extended towards the UK this month. (Eurojust) 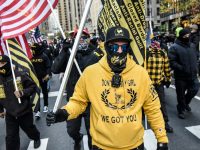 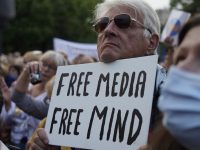 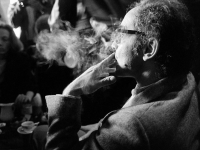